Reasons to get a plenty of sleep for a healthy skin

The best sleep is between the hours of 10pm and 2am, commonly referred to and popularly known as “the beauty sleep”. Sleep disorders are very common amongst adults and are a leading cause of depression and suicide. Insomnia and lack of sleep affect the overall health of the body, the metabolism, mind, spirit and appearance.

Lack or too little sleep (less than 5h/ night ; 8 being the average) causes the dilation of blood vessels, which, in turn, creates dark circles underneath the eyes and saggy bags, also known as Periorbital puffiness. It also causes anxiety and stress, along with irritability and melancholia, eventually leading to a sense of depression and lack of energy.

Various stimulants and recreational drugs affect the general state of sleep, caffeine found in coffee and several beverages, such as Mountain Dew or Coke, alcohol and smoking, are all contributing to the alteration of the sleeping pattern. And let’s admit it, we all drink those.

Healthy skin is promoted by an equally healthy goodnight sleep, “Early to bed, early to wake”, allowing the metabolism to enhance and strengthen. Skin conditions are treated through the process of resting and the body manages to undergo a self-care phase.

The lack of sufficient sleep also affects weight and promotes weight gain, due to the intense calorie burning during a nocturnal activity, the feeling of insatiability becoming stronger. Frequent snacking and consumption of sweets can be observed in people who are deprived of sleep.

The immune system is also under threat with little sleep, which can cause bizarre outbreaks of acne or other skin conditions. Psoriasis or Eczema can too appear due to the inflammation of the body and weakening of the immune system.

Not receiving enough sleep puts people at greater risks of heart attack and is known to cause high blood pressure (hypertension).

Lack of sleep contributes to premature ageing, as the body cannot regain its strength to fight against free radicals and is left vulnerable in their presence. Prolonged sleep deprivation was shown to affect the number of growth hormones that the body releases, as well as cortisol, which is an important hormone that breaks down collagen, which is responsible for the overall elasticity of the skin.

In essence, not enough sleep diminishes natural beauty and affects the bodily state of health. In order to determine the cause of sleep problems, it is best advised to consult with your GP the side-effects of the medication you are taking or to cut back on heavy meals during late evening and indulge in alcoholic or caffeine-filled beverages. Smoking should also be cut off the list, as it not only affects the sleep, but also damages cells and helps with the premature aging process of the body.

So, with so many factors affecting our general well-being, most of which we aren’t even aware of, let’s make an effort and cut the lack of sleep off the list, and worry about fewer issues. You will see how big of a change can be achieved with a regular routine of good night sleep.

Sleepless nights always take their toll on us, so make sure you rethink you’re sleeping schedule as on the long-term, the negative effects will start to show and you won’t like the transformation. Enjoy a healthy skin with plenty of sleep and a balanced lifestyle. 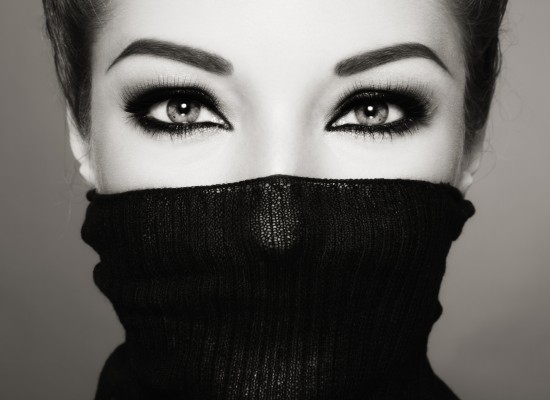 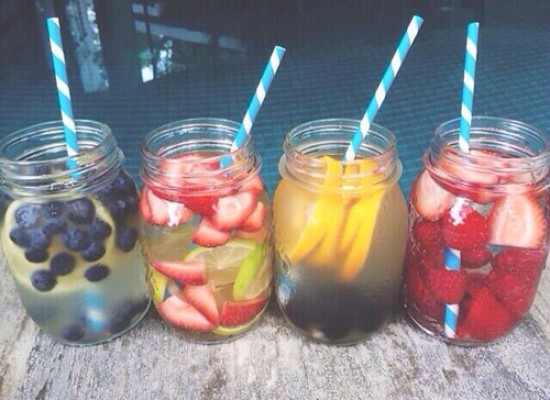 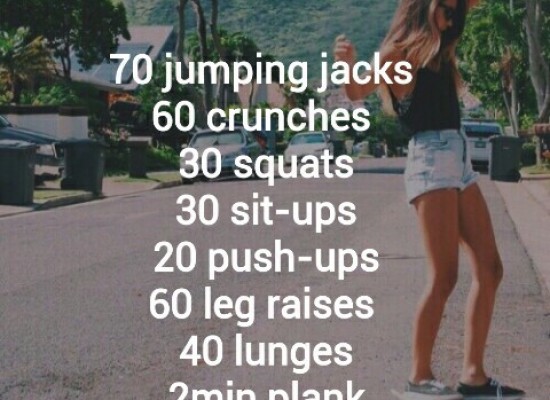 Increase activity with the warm weather 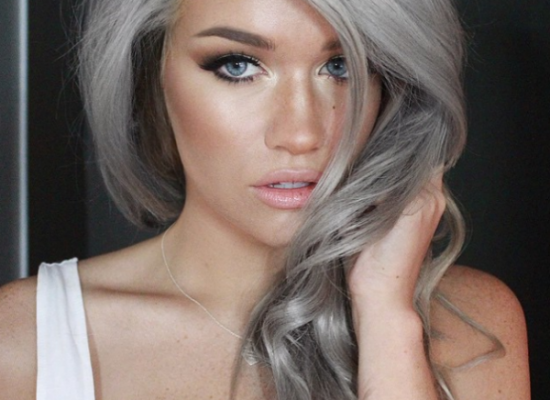 How to Rock the New Granny Chic Look 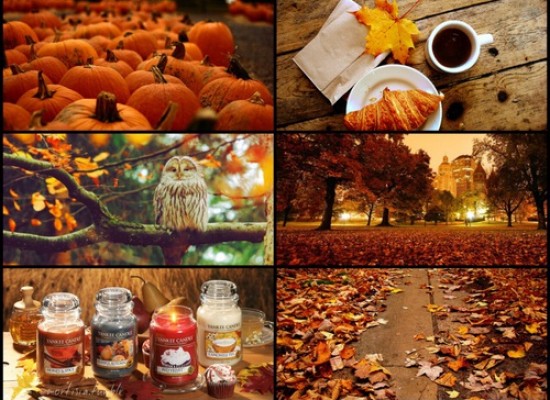 Autumn is Not a Fall Per Se 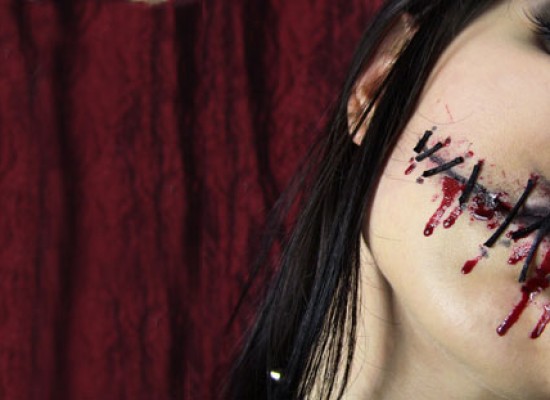 There are no comments yet, but you can be first to comment this article.